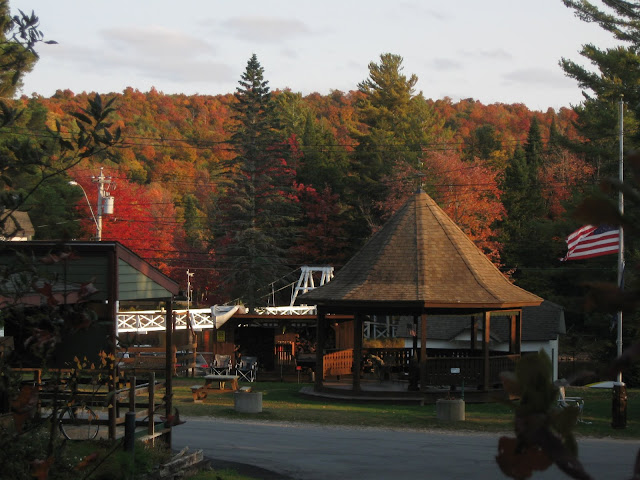 Cross the bridge over the river and down to the end of the road – a few-minute walk heading south from Otto’s Abode – and you will find yourself at the northern terminus to one of the East Coast’s largest preserved public wilderness areas. The town at your back celebrated its centennial a couple decades ago. The forest you face is celebrating a century of recovering from its first and last clear cut.

Crossing the threshold of the invisible boundary you enter into pristine, do not disturb, stay on trail, leave no trace, Forever Wild Adirondack State Park Wilderness. If hiking the popular route to High Falls, the overgrown path you walk down was at one time a bustling rail line constructed for the hauling fallen trees. It had literally gone right to where you would find yourself after arriving at (though lacking the big trees) one of the most remote waterfalls in the Park – a day’s hike from where you began.
Its’ boreal forest scattered with bogs and gargantuan glacial erratic matures atop the fossil-less southern most exposed portion of the Canadian Shield, which on a map appears to flap-jack into New York from the north like a floppy tail but in fact had awoken and rose up from bellow revealing itself as a massive mound of some of the oldest rock found in the world. And while you might not bump into anyone all a week, the beavers that flood your path may receive a death sentence from the DEC.
Gateway to Wilderness is an ongoing open-call collaborative project interested in intersections between contemporary art practices and the geological, ecological, and political Identity, formation and management of the Adirondack Mountain Region with Otto’s Abode acting as headquarters. The project aims to foster, create, exhibit and document permanent, ephemeral, individual and collaborative work in, with, and around Otto’s Abode.
_______________________________________________
EXHIBITION OPEN CALL 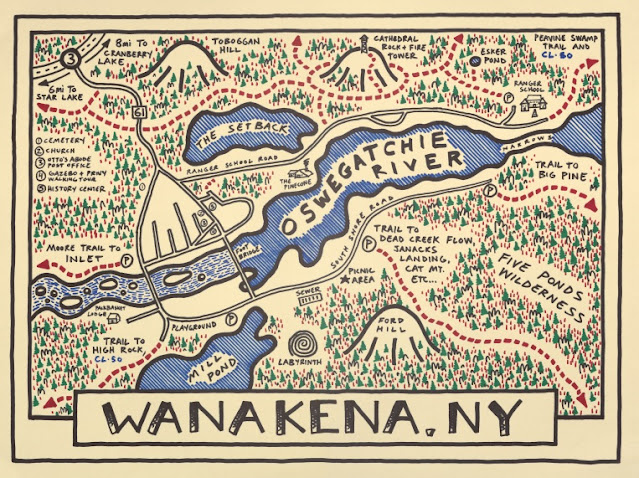