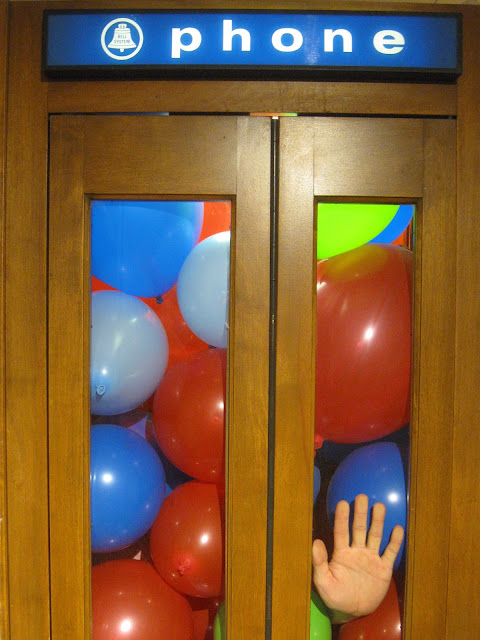 During his week-long research residency at Otto’s Abode (mid march 2017) artist, academic and activist Jon Henry mouth-inflated balloons within BOOTH until there was no longer room for him to continue doing so.

The empty space currently within BOOTH above the settled balloons is directly correlated to the portion of BOOTH taken up by his body during the performance increased by balloons that had inadvertently popped during his struggle to exit BOOTH as well as those that continue to naturally deflate or pop. 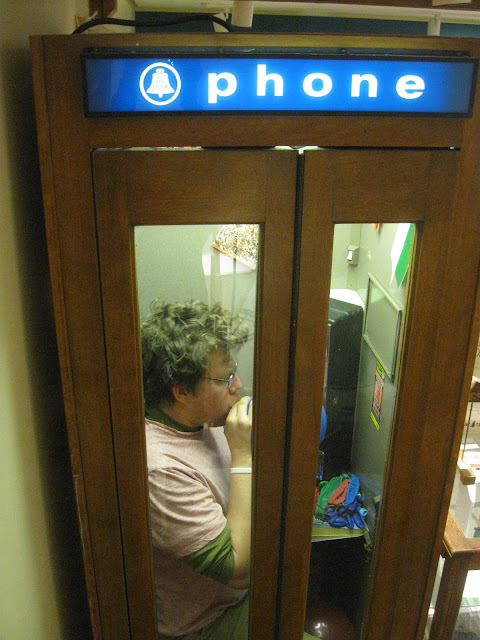 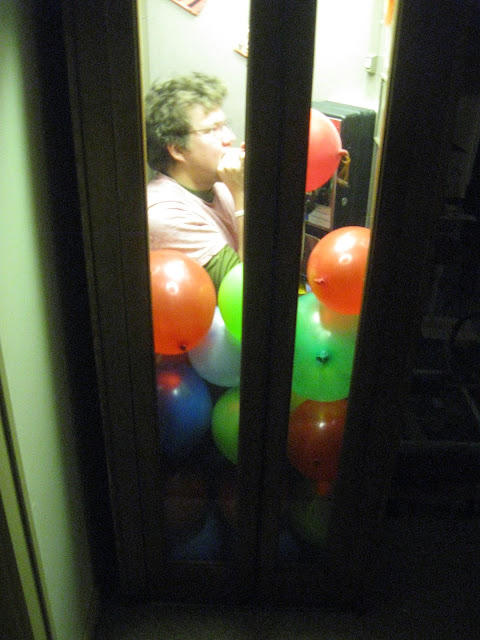 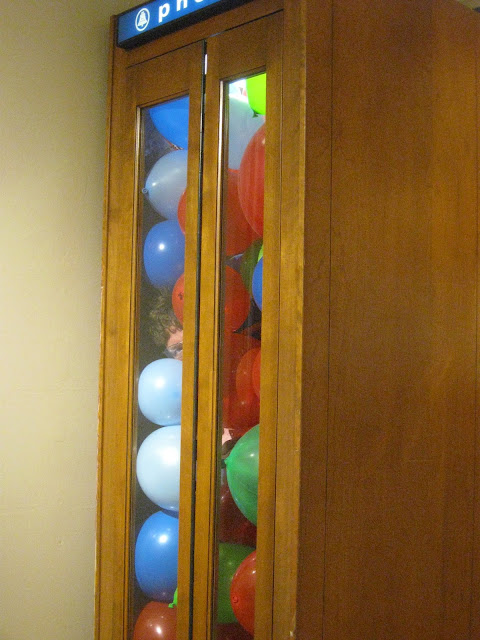 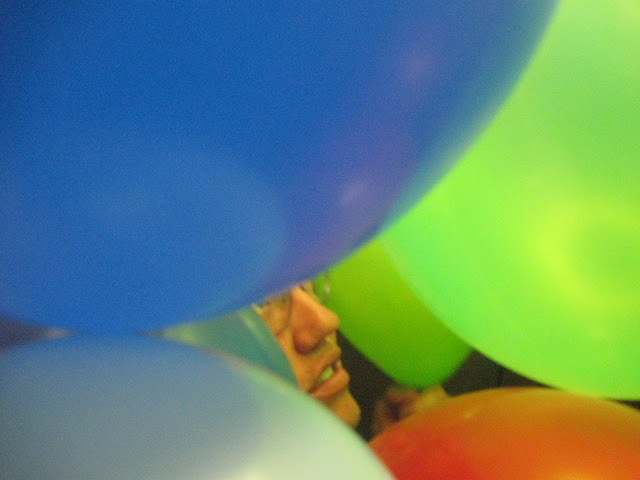