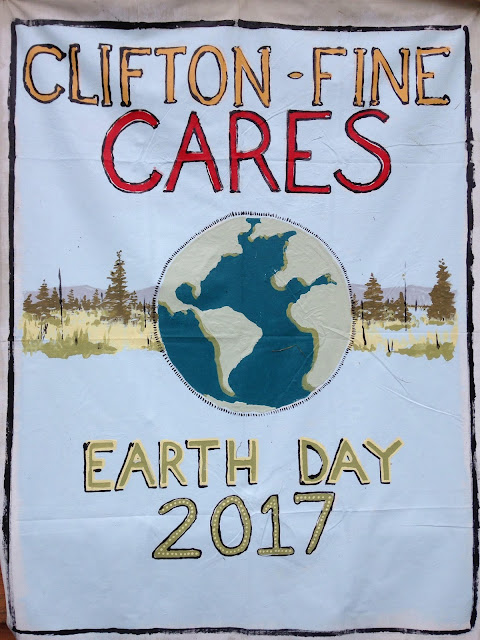 On April 22nd, 2017 in conjunction with the 47th annual Earth Day Celebration and The March for Science members from the Clifton-Fine community planned to meet at 10am on the lawn accross from the entrance to the former J+L Steel Site for a fun and peaceful gathering and demonstration to get together and speak up about our commitment to protecting and celebrating the natural world around us. Friends, family, neighbors, pets were encouraged to hike, bike, carpool and get creative. The idea was to get together and show mow much CLIFTON FINE CARES.

On April 29th, 2017  in conjunction with the Peoples Climate March the North Country 350 Alliance organized an event in Potsdam NY "committed to protecting what we love". The aim was to take a stand to protect and speak up for all that you love against the darkness. There was a pinata, nature tatoos, costumes, music, action tables and more. Video documentation of the event can be found here.

Otto's Abode was in attendance at both of these gathering which were a part of a regional network of climate marches which happened either on April 22nd (Watertown & Clifton-Fine) or April 29th (Potsdam, Plattsburgh, Saranac Lake, Glens Falls, Syracuse). 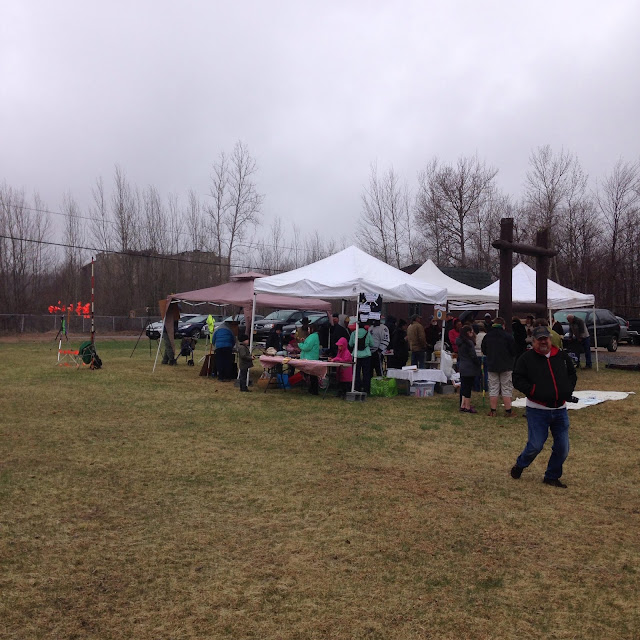 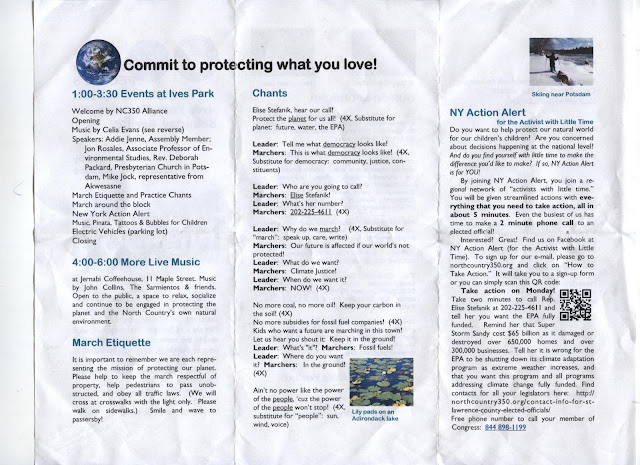 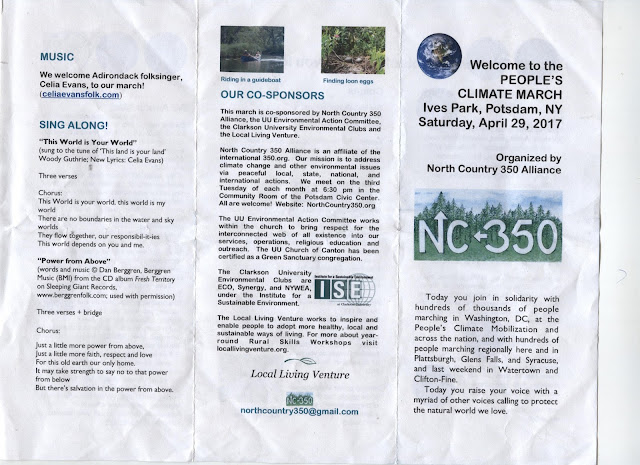