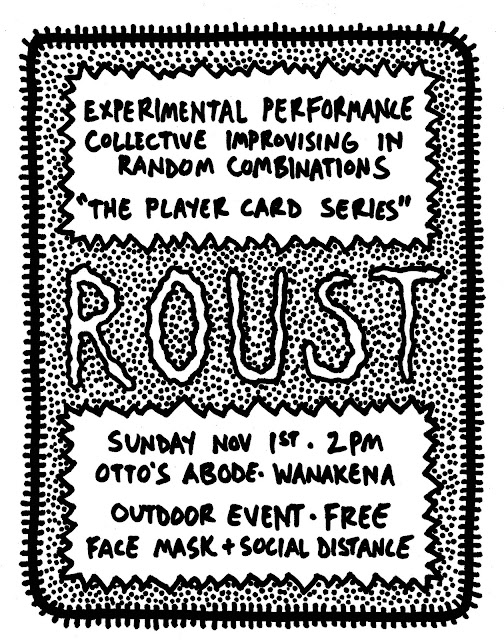 Members of the ROUST Experimental Performer Collective will be improvising in random combinations deriving sounds based on scenes written out on cards for inspiration.
ROUST: 1, 2, 3
Date: Nov. 1
Time: 2 p.m.
ROUST: Vol. III
This is ROUST's third performance, celebrating the one-year anniversary of its creation.
In this, the third volume of ROUST, our players will be improvising in duos and trios randomly to cards that draw out scenes, stanzas, and prompts from the work of local writer William Eckert, some pre-determined, some written on the spot, through inspiration created by the soundscapes the players build.

William will semi-conduct the performance by presenting the eight players with a series of shuffled cards, each with a combination of the names of performers, who will then improvise to William's work. 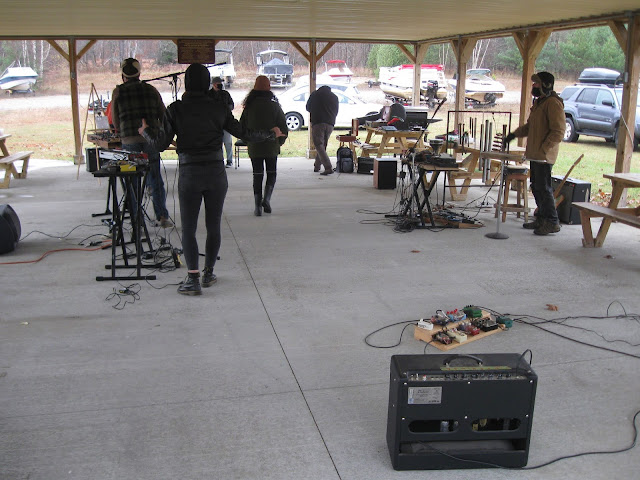 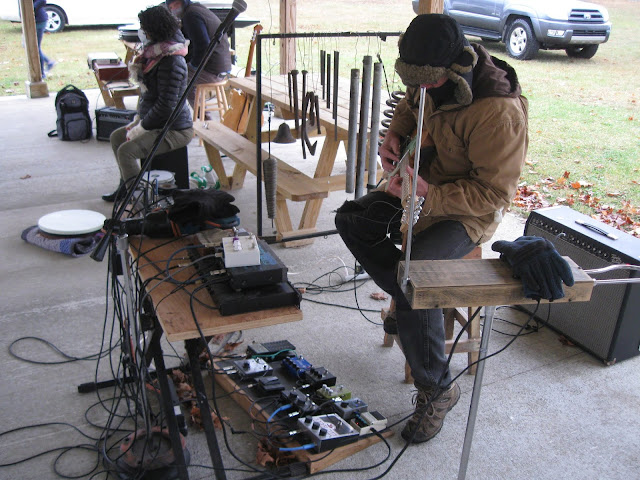 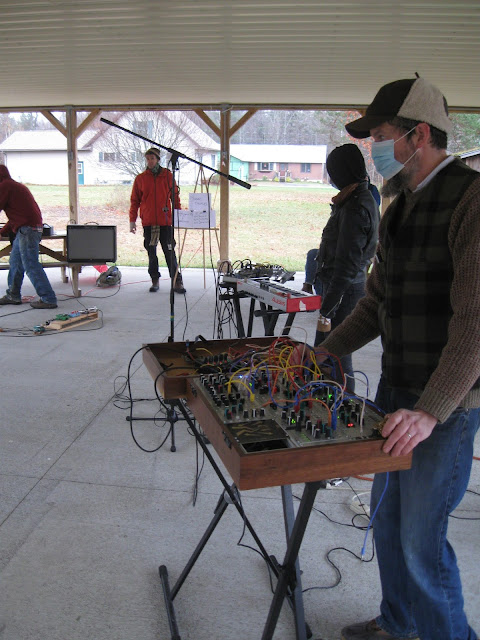 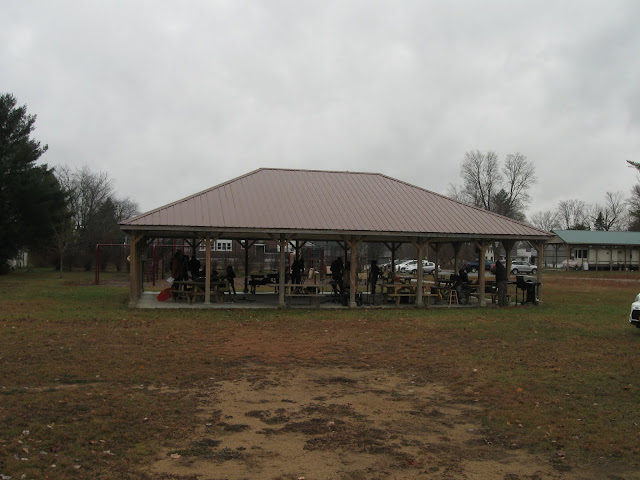