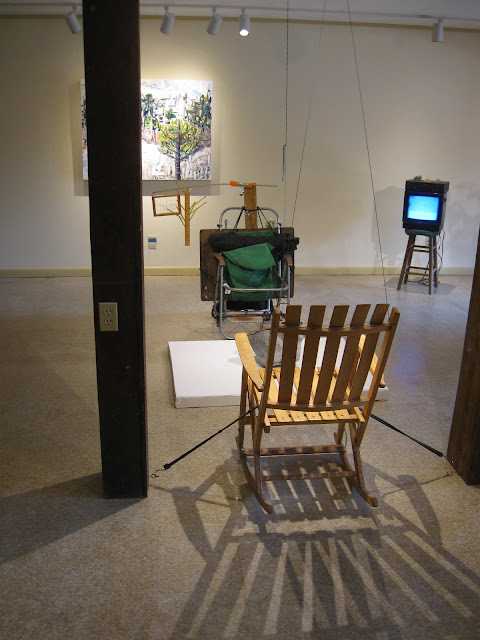 When squirrels approach a pinecone with intentions of consumption, knowledge of the cone’s anatomy proves a valuable partner in aid of discerning the difference between a morsel of desire and trash. Once chosen, the cone is torn apart; squirrel-chucked to the tone of shucking corn. Ingesting the edible seeds within and discarding the rest.

Scattered below a favorite snack perch, accumulation of the unwanted scraps stack up and might eventually take the form of a mound. This is not called a murl. It is called midden. Not a midden - just midden. It is not size or quantity that constitutes it being referred to as such, rather this label of status is the result of the ultimate judgment by its user. Not a trash – just trash.

Burls are those knots on trees they chop off to make bowls out of.

A murl isn’t anything.

Exhibition on view through month of March. 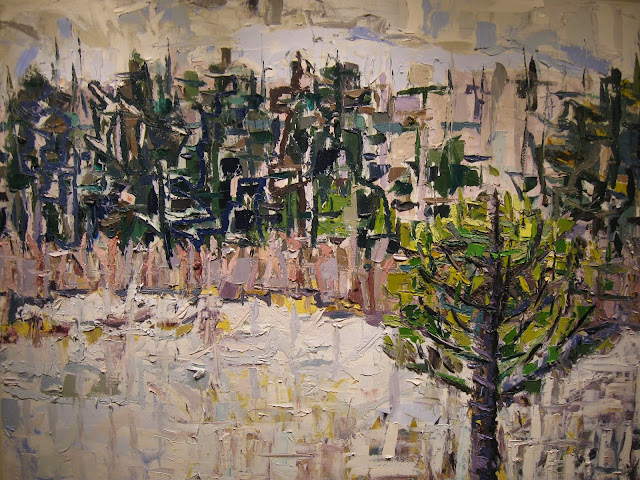 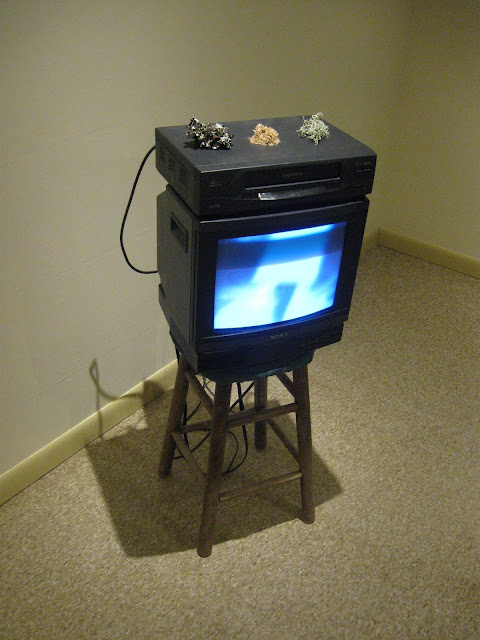 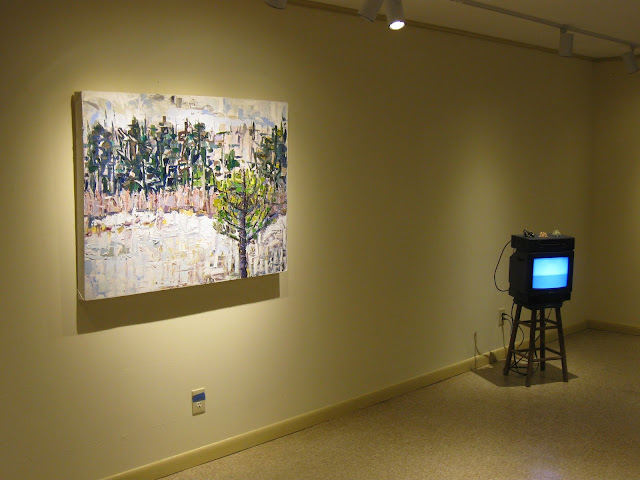 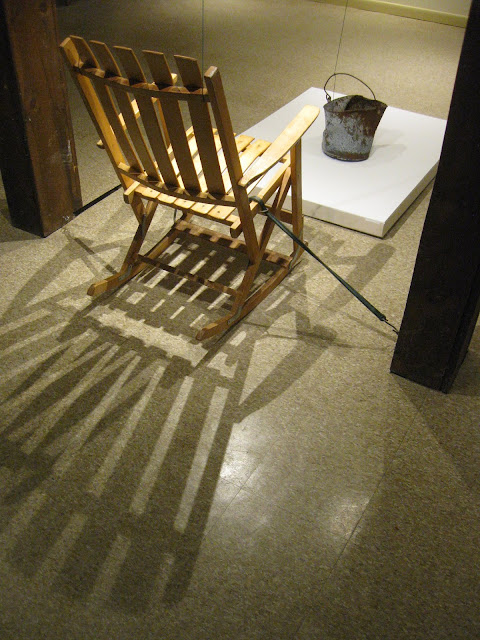 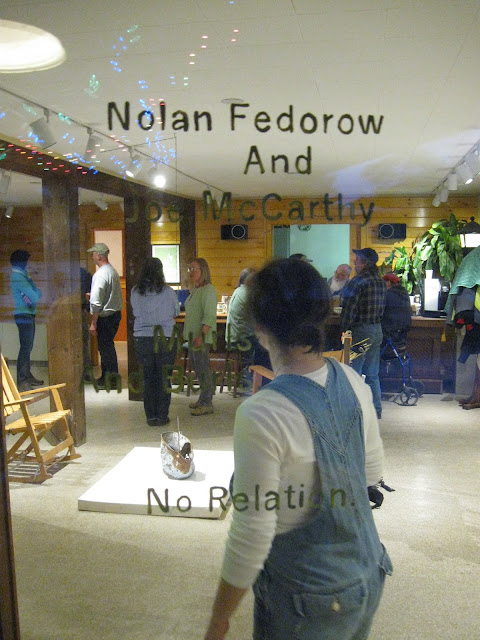 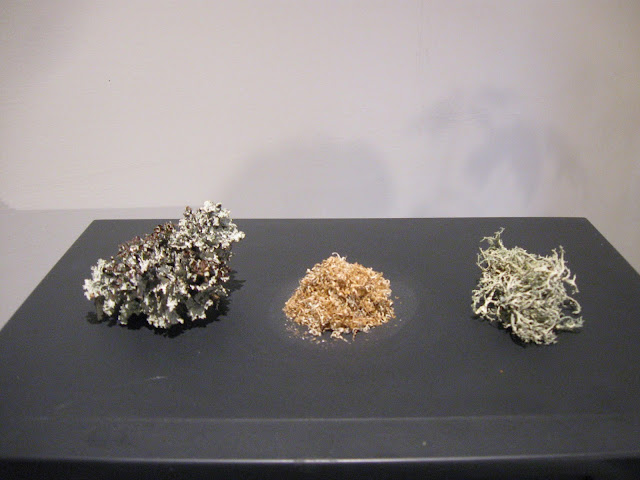 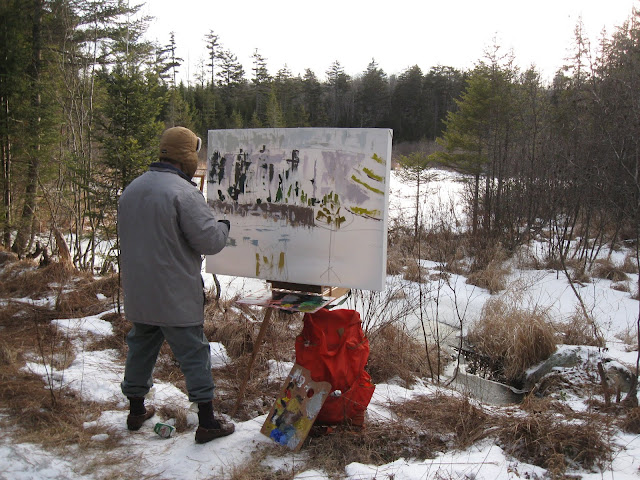